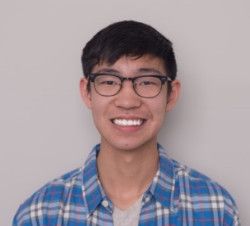 TOPIC: Are the Stars Disappearing?

Light pollution is a major problem that is usually swept under the rug by other more 'impending' problems such as air or water pollution. Lights are slowly covering up the night sky, rendering stars and a majority of the Milky Way invisible. During his talk, Alix will seek to raise awareness about this problem and propose how we can use the medium of photography to potentially save the night sky.

After failing to photograph the Milky Way multiple times, Alix realized that light pollution was to blame. After this realization, he started researching, and it occurred to him that photography could be used to spread awareness about this issue.

Join Alix and many other fascinating speakers on Saturday, August 11, at TEDxYouth, hosted at Lincoln High School. Buy your tickets today!